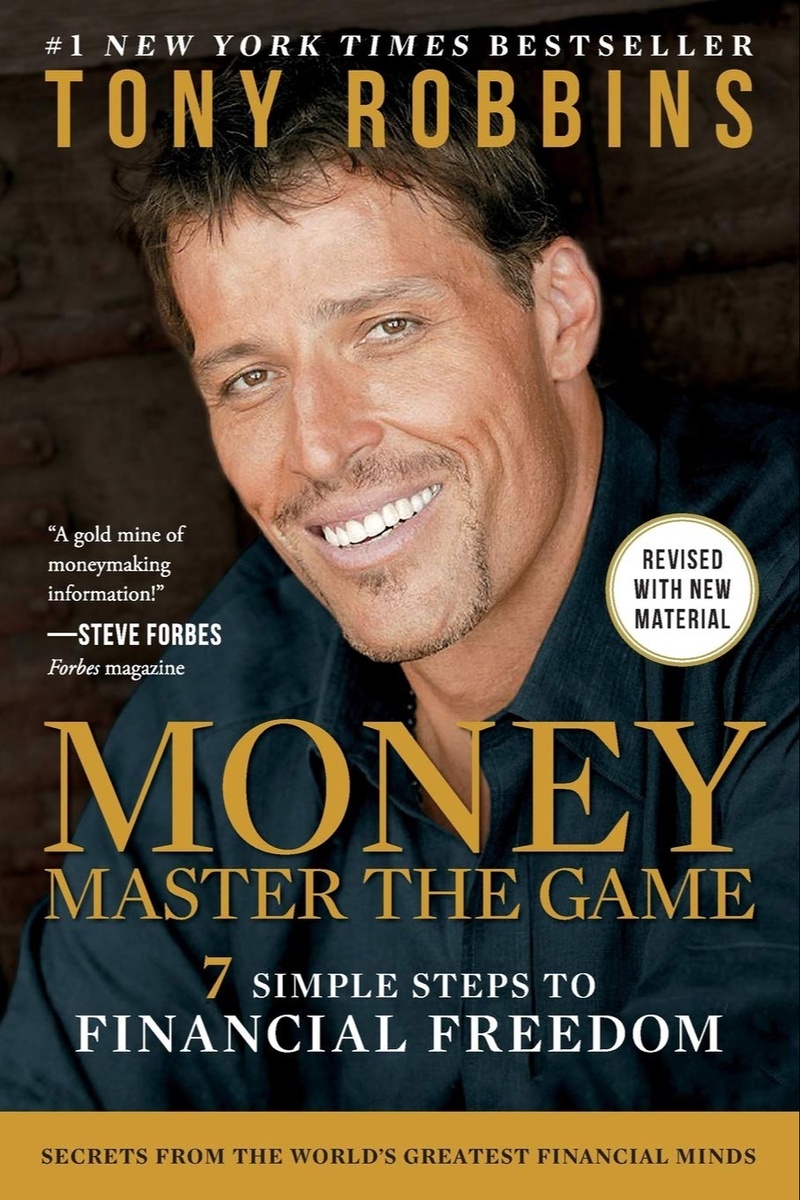 Sequence of Returns - the Dirty Little Secret of Finance

Excerpt from Money: Master the Game by Tony Robbins

The risk we all face, the dirty little secret, is the devastating concept of “sequence of returns.” Sounds complicated, but it’s not. In essence, the earliest years of your retirement will define your later years. If you suffer investment losses in your early years of retirement, which is entirely a matter of luck, your odds of making it the distance have fallen off the cliff. You can do everything right: find a fiduciary advisor, reduce your fees, invest tax efficiently, and build up a Freedom Fund. But when it’s time to ski down the back side of the mountain, when it’s time for you to take income from your portfolio, if you have one bad year early on, your plan could easily go into a tailspin. A few bad years, and you will find yourself back at work and selling that vacation home. Sound overly dramatic? Let’s look at a hypothetical example of how the sequence of returns risk plays out over time.

John bit the dog. The dog bit John. Same four words, but when arranged in a different sequence, they have an entirely different meaning. Especially for John!

John is now 65 and has accumulated $500,000 (far more than the average American) and is ready to retire. Like most Americans nearing retirement, John is in a “balanced” portfolio (60% stocks, 40% bonds), which, as we learned from Ray Dalio, isn’t balanced at all! Since interest rates are so low, the 4% rule won’t cut it. John decides that he will need to take out 5%, or $25,000, of his nest egg/Freedom Fund each year to meet his income needs for his most basic standard of living. When added to his Social Security payments, he “should” be just fine. And he must also increase his withdrawal each year (by 3%) to adjust for inflation because each year the same amount of money will buy fewer goods and services.

As John’s luck would have it, he experiences some market losses early on. In fact, three bad years kick off the beginning of his so-called golden years. Not such a shiny start. In five short years, John’s $500,000 has been cut in half. And withdrawing money when the market is down makes it worse, as there is less in the account to grow if or when the market comes back. But life goes on, and bills must be paid.

From age 70 onward, John has many solid positive/up years in the market, but the damage has already been done. The road to recovery is just too steep. By his late 70s, he sees the writing on the wall and knows that he will run out. By age 83, his account value has collapsed. In the end, he can withdraw just $580,963 from his original $500,000 retirement account. In other words, after 18 years of continued investing during retirement, he has just an additional $80,000 to show for it.

But here is the crazy thing: during John’s tumble down the mountain, the market averaged over 8% annual growth. That’s a pretty great return, by anyone’s standards! Here’s the problem: the market doesn’t give you average annual returns each year. It gives you actual returns that work out to an average. (Remember our discussions about the difference between real and average returns in chapter 2.3, “Myth 3: ‘Our Returns? What You See Is What You Get’ ”?) And “hoping” you don’t suffer losses in years in which you can’t afford them is not an effective strategy for securing your financial future.

Susan is also age 65, and she too has $500,000. And like John, she will withdraw 5%, or $25,000 per year, for her income, and she too will increase her withdrawal slightly each year to adjust for inflation. And to truly illustrate the concept, we used the exact same investment returns, but we simply flipped the sequence of those returns. We reversed the order so that the first year becomes the last year and vice versa.

By merely reversing the order of the returns, Susan has an entirely different retirement experience. In fact, by the time she is 89, she has withdrawn over $900,000 in income payments and still has an additional $1,677,975 left in her account! She never had a care in the world. Two folks, same amount for retirement, same withdrawal strategy: one is destitute, while the other is absolutely free financially. And what’s even more mind boggling: they both had the same average return (8.03% annually) over the 25-year period!

How is this possible? Because the “average” is the total returns divided by the number of years. Nobody can predict what will happen around the next corner. Nobody knows when the market will be up and when it will be down. Now, imagine if John and Susan both had income insurance (a Fixed Indexed Annuity). John would have avoided an ulcer, knowing that as his account dwindled, he had a guaranteed income check at the end of the rainbow. Susan would have simply had more money to do with as she pleases. Maybe take an extra vacation, give more to her grandkids, or contribute to her favorite charity. The value of income insurance cannot be overstated! And when coupled with the All Seasons portfolio, you have quite a powerful combination.