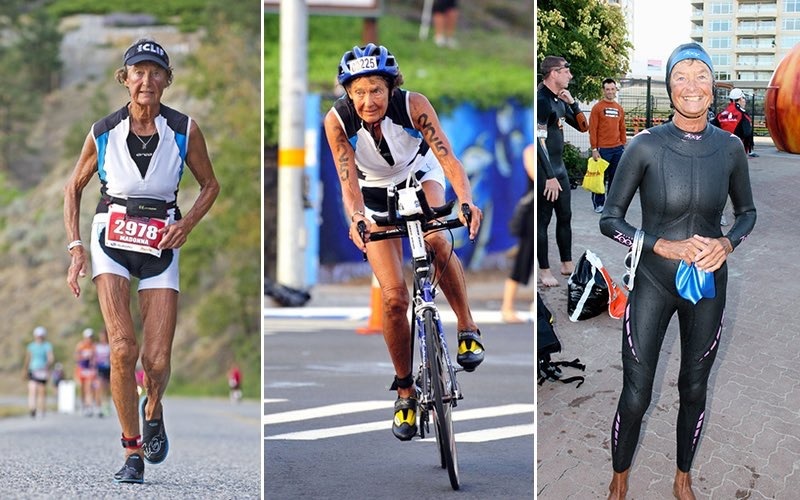 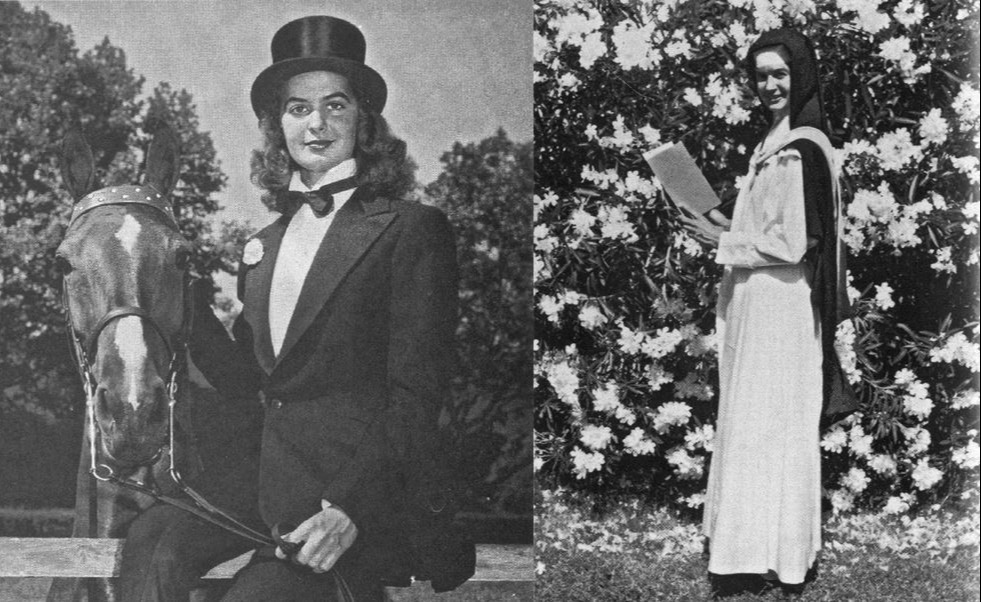 Madonna Buder became Sister Madonna at age 23, giving up being an accomplished equestrian athlete for the service of others. At age 48, a passing conversation with a priest changed her life. He told her of the many benefits of running, including a way to ‘harmonize mind, body, and soul.” The possibility really excited her, even though she had never really run before.

The church donation bin provided her first shoes, which were not too good for her body. Still, she ran a half-mile in 5 minutes, and the priest encouraged her to stick to it. Five weeks later she ran her first 8.2 mile race. Soon enough, she ran the Boston Marathon and just kept going, running in many marathons.

After some time she plateaued and felt bored. A friend of her suggested she look into Triathlon racing, and at age 52 she entered her first race, a half-Ironman, and then ran a full Ironman. The media christened her with the nickname the “Iron Nun.” Now, at age 92 she has run over 400 Ironman competitions, and is a true inspiration to many. At 86 she was even featured in a fun and inspirational Nike television ad. 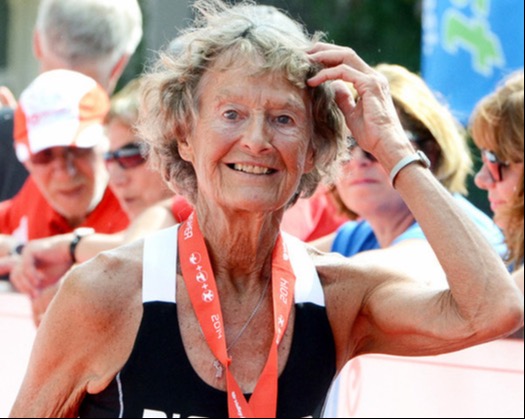 Her achievements did not come without difficulty. “When I first took up running, my newfound joy was not supported by the sisters I lived with, who considered this undertaking inappropriate for a nun.” Her vow of poverty was also challenging. Triathlons require equipment, entry fees, and travel expenses. Sister Madonna leaves everything up to God, and considers herself fortunate to have been given equipment by others, including donations from companies that make the equipment. Many triathlons waive their fees for her, and she often stays at the houses of friends and triathlon participants when she goes to races.

Sister Madonna elected to switch orders to the non-canonical Sisters for Christian Community, where she has the freedom to choose her own ministry and lifestyle. Here, she has the ability to train for triathlons, while giving of her time and herself in jails and with children in difficult situations.

Sister Madonna teaches us to be open to possibilities at any age, and finding a new passion later in life is perfectly fine. Driven by joy, she, too, is a fountain of age, choosing to take youth with her as she ticks off the years. Well done Sister Madonna!